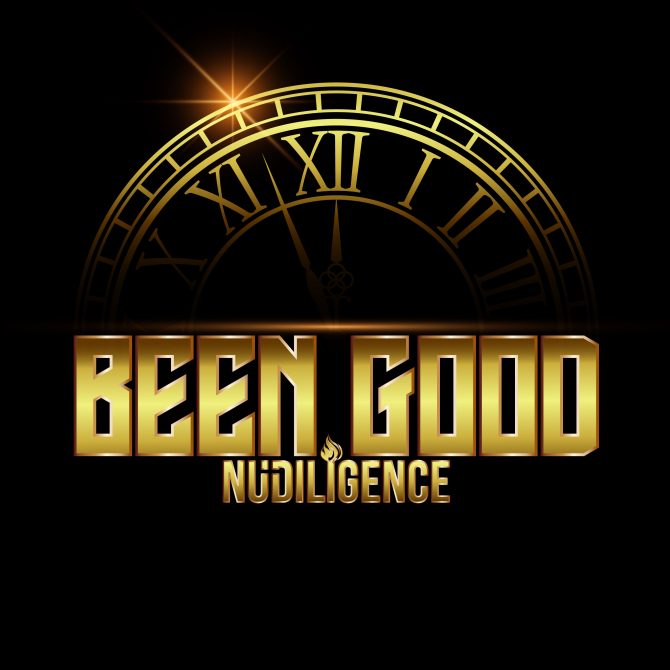 THE CHH MUSIC MINISTRY of NuDILIGENCE

As a CHH Artist I use Music as a Ministry Tool to lead all who are willing to listen unto a New Life in Christ Jesus.

I AM WHO I AM BY THE #GRACEOFGOD. I INFUSE CHRISTIAN HIP-HOP WITH ALL GENRES OF MUSIC TO GIVE MY LISTENERS SOMETHING DIFFERENT TO ANTICIPATE ON EVERY NEW PROJECT. I RELY HEAVILY UPON THE HOLY SPIRIT TO WRITE THROUGH ME TO INSPIRE AND IMPACT YOUR SOUL WITH EACH RECORD IN JESUS NAME! 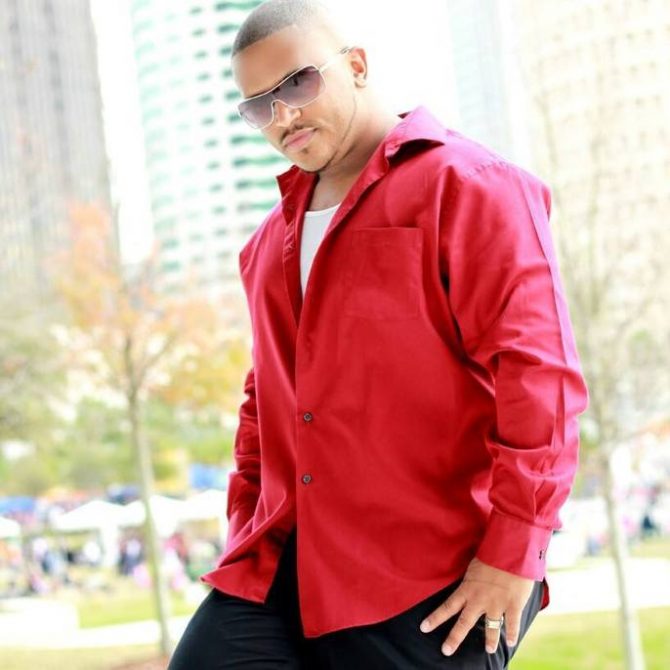 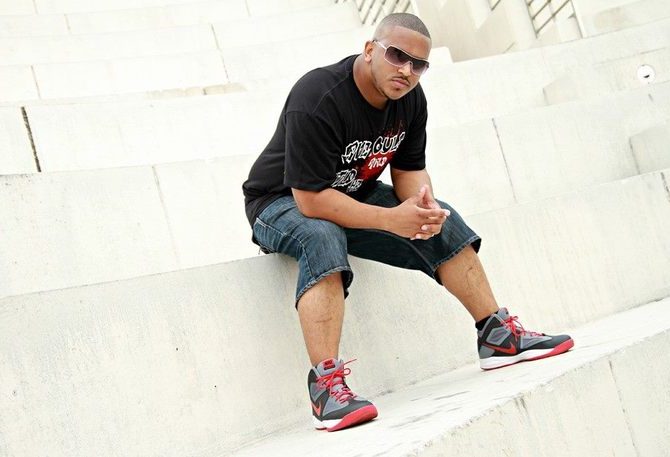 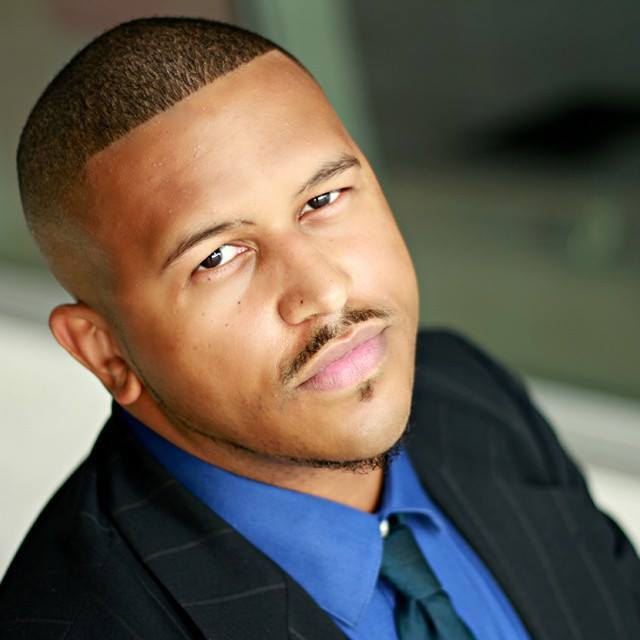 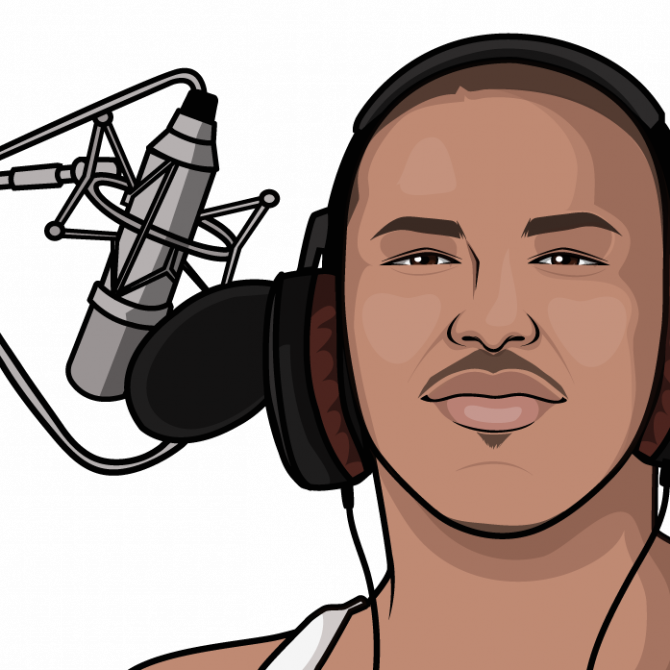